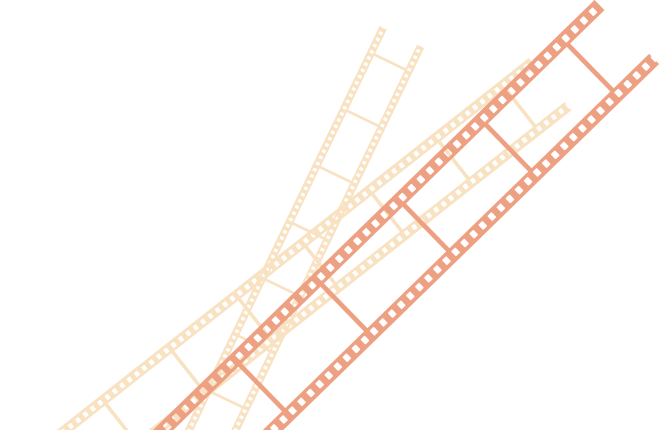 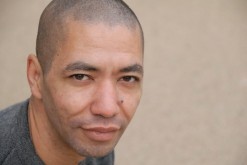 The film RUN (Philippe Lacôte, 2014) was part of the official selection of the Festival of Cannes 2014 (“Un Certain Regard”). Philippe Lacôte is a talented and renowned filmmaker from the Ivory Coast, who has made a number of documentaries and short films.

As part of Africa in Motion Film Festival 2015, we are delighted to welcome Philippe Lacôte for Q&As following the screening of RUN in Edinburgh and Glasgow, as well as a masterclass on his filmmaking practice. Before these events, Philippe Lacôte agreed to answer some of our questions on his biography and on the film.

Africa in Motion Marketing Team - Tell us a little about yourself, your biography, your childhood and life in Ivory Coast and in Europe. When and why did you decide to become a filmmaker?

Philippe Lacôte - I grew up in Abidjan (Ivory Coast) and my house was next to a cinema, Le Magic. That is where I saw my first films: karate films and Indian films from Bollywood. My mother often left me in the movie theatre when she had an errand to run and came back for me 20 minutes later, so I did not see the films in their whole. I would make up a vast story with all these pieces of films. One day, we were watching a Bruce Lee film and on screen, a villain was ready to stab Bruce Lee in the back. At that moment, a spectator rose in the movie theatre to out his knife and stabbed the screen to kill the villain. From that day, I became a filmmaker. 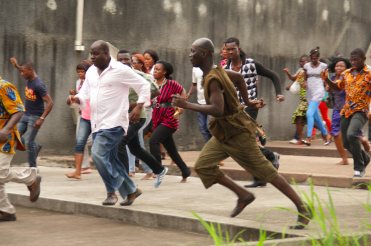 AiM Marketing Team - What inspired you to make the film RUN? How did you come up with the concept, storyline and plot of the film? What did you want to convey?

PL - It’s hard to say how the story of a film comes to life. It is a long and complex process, which unravels in several layers, as if it was strata of memory. Especially for my stories, which are made of several stories. The most striking moment was my encounter with a Young Patriot (nationalist militia) whom I interviewed for my documentary film. I asked him how he got this far, to which he answered: “I have three lives”.

AiM Marketing Team - What are some of your inspirations as a filmmaker? What filmmakers, African or non-African, inspire you in terms of style, narrative, cinematography? For example, the scene where Assa prepares Run to accomplish his destiny, covering him in eggs and spit, reminds me of the last scene of Ousmane Sembene’s Xala. Is Sembene’s work one of your sources of inspiration as a filmmaker?

PL - There are a lot of filmmakers that I like, African or non-African. I can like a filmmaker for a shot or for a line from a character. I spent several years diving into the films and writings of Andrei Tarkovsky. I love Ozu [Yasujirō Ozu, ed], Fassbinder [Rainer Werner Fassbinder, ed], Murnau [F. W. Murnau, ed], Béla Tarr, Guerman [Aleksei Guerman, ed], Mambety [Djibril Diop Mambety, ed]… But today my narrative reference is Gabriel García Márquez (what in Europe is called magical realism) and in terms of rhythm, the phrasing of John Coltrane. Regarding the last scene of Xala from Sembène Ousmane, I have seen it and I found it very powerful. But I did not think about it when shooting. We will say that it is an unconscious influence then. 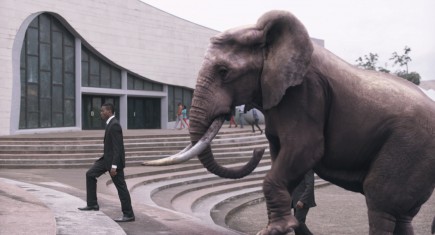 AiM Marketing Team - Are you very much engaged in Ivorian politics? How do you explain the metaphor of the elephant in the film? What do you hope for the future of the Ivory Coast?

PL - In Ivory Coast, I am not politically committed. That is to say that I do not support a party. But my eye is political. I come from a political family. What fascinates me is the way in which the political produces narrative. The elephant in the film is not a metaphor; it is the concrete materialisation of a mystical prediction. And as a far as the Amiral is concerned, it is the transformation of a man in an animal. These two spaces are not contradictory.

AiM Marketing Team - What are some of the recurring concerns of your work – what messages do you want to convey as a filmmaker?

PL - I do not have a direct message to get across. But my entire work revolves around the issue of violence. RUN is the story of a young man who refuses violence, who runs away, and who in the end kills the Prime Minister of his country. I try to tell stories of particular journeys, to convey the energy of these characters within the structure of the film. 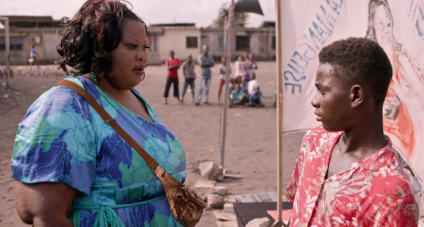 AiM Marketing Team - Would you say that there is something specifically Ivorian about your film and your work in general? How do you relate to the history and aesthetics of Ivorian cinema? Or African cinema?

PL - I hope that my film shows, translates something of the imaginary of the Ivory Coast. This reality that cannot be dissociated from the mystical. This youth, how it lives, what it longs for…

AiM Marketing Team - Do you have any other projects at the moment, any other ideas for future films?

PL - I am working on the writing of a new project called Zama. Zama is the leader of a gang from Abidjan called “the microbes”, in reference to the Brazilian film City of God. The members of this gang are between 8 and 18 years old. Last April, Zama was lynched by the population and the scene was posted on Facebook. I am going to tell his story. Through Zama’s life, I will try to make a portrait of post-war Ivory Coast.

AiM Marketing Team - Finally, do you think that there is such a thing as ‘African cinema’? What do you make of this label? Do you consider yourself an ‘African filmmaker’? Why?

PL - I don’t know how to answer this question. These words are so connoted. I am first and foremost a filmmaker. 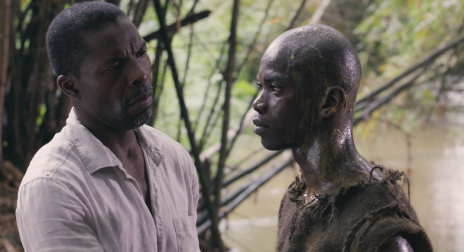 SCREENINGS AND EVENTS AROUND RUN AT AiM 2015